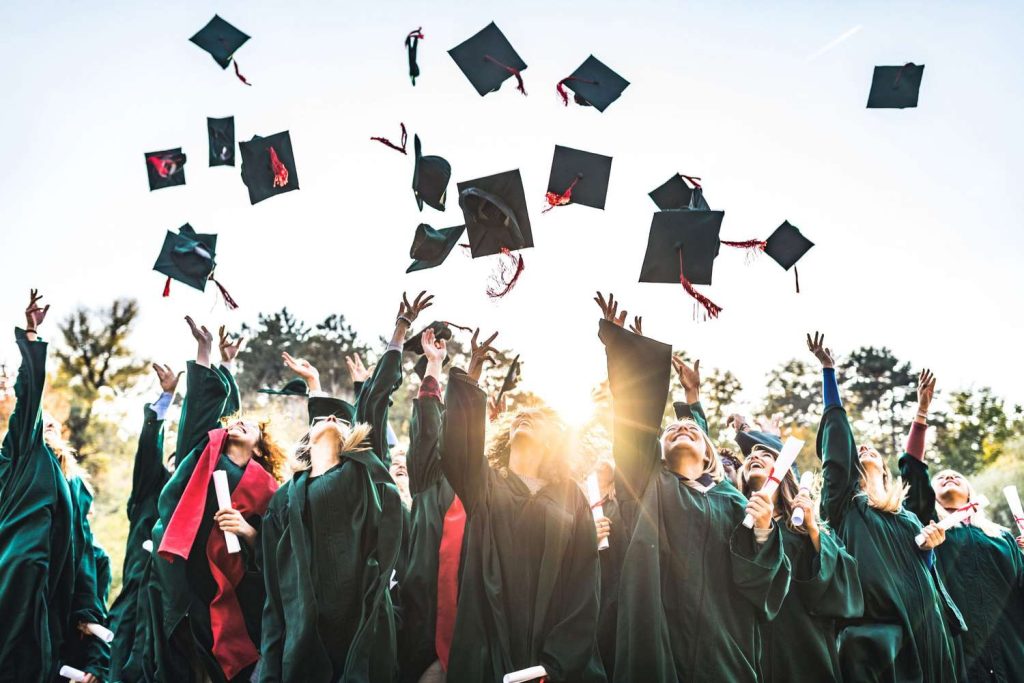 The consequences of Pell Grant overpayment can be severe. Students may be required to repay the overpayment, and the amount owed may be included in their total loan debt. Additionally, the student may face a fine, suspension of Pell Grant eligibility, or even legal action. To resolve a Pell Grant overpayment, students should contact their school’s financial aid office and explain the situation. They should also provide any relevant documentation that can verify their eligibility and demonstrate that the overpayment was an honest mistake.